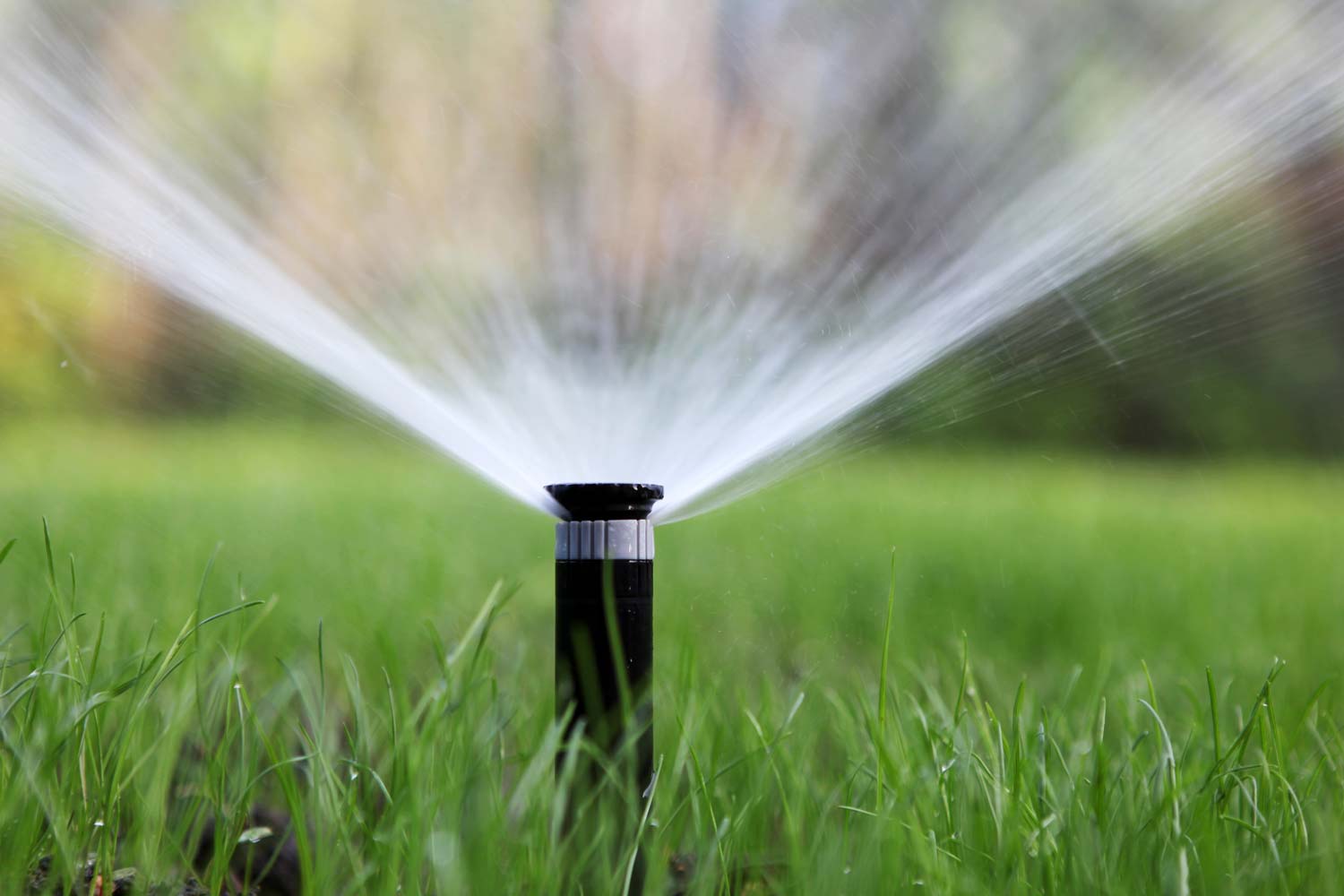 Although Florida summers bring daily showers, homeowners shouldn’t turn off their irrigation systems. Rains deliver unpredictably, and grass that does not receive enough water will become stressed, leading to compromised health. Homeowners should be careful about turning sprinklers off and may consider installing an irrigation controller.

Rainy season is here, so, YAY! We can turn off the sprinklers!

Contrary to popular belief, summertime in Florida is not the time to shut off your irrigation. If anything, your lawn needs more water in the summer than in the winter.

It’s true—the typical Florida summer comes with daily afternoon rains, and some of them are gully-washers—meaning, they are sustained downpours that deliver tons of water. It’s logical to assume that such rains yield adequate amounts of water to slake the thirst of the average Florida lawn.

Reality is that our summer rains are unpredictable. They don’t fall daily. They don’t always produce great volumes. They don’t deliver consistent amounts. You may get rain on half of your property while the other half gets none.

Reality is also that turf grasses, especially St. Augustine cultivars, require a lot of water to stay healthy and alive. South Florida landscaping companies like OGM Landscape generally recommend ¾ to one inch of water twice a week. Grass that doesn’t get enough water becomes stressed. Its vitality is compromised and it becomes susceptible to chinch bug infestations, weeds, and disease.

Water in grass functions as a temperature regulator, a stiffening agent, and a nutrient delivery vehicle.

Water is key to the process of transpiration. Most of the water absorbed by grass is used in this process. Roots absorb water from the soil (and with it, nutrients). The water and nutrients travel through the vascular system. The water then goes out of the grass through tiny openings in the blades in a biological process similar to sweating. The grass gets cooled as water goes out of the openings and evaporates.

Transpiration rates are highest during the summer because of the heat. Therefore, grass needs more water during summer months than winter months.

Can I Turn My Irrigation On and Off?

Many homeowners try to implement the “Water on Wilt” method of irrigation. This means they watch the grass for signs of wilting (blades closing; grass color turning to a bluish green; turf feeling crunchy under foot) and then turn on their irrigation systems.

What typically happens is that homeowners forget to turn their sprinkler systems back on. Days pass and by the time they remember, the turf is dry and stressed and its health is compromised.

Unless a consistent system is in place for manually running a sprinkler system, it’s best to leave a system on, set to run twice a week early in the morning and delivering ¾ to one inch of water per zone.

Fortunately, there are plenty of irrigation-controlling devices on the market that are home-owner friendly. Some have rain sensors and simply turn a system off and on. Others actually track weather and rainfall and adjust sprinkler delivery according to actual weather conditions.

Whichever you choose, a sensor or controller is a much better way to go than turning your system off and relying on memory to turn it back on.

To sum up: turf grass needs more water in the summer than in the winter, and Florida’s “daily” summer rains cannot be depended upon. Turf such as St. Augustine needs supplemental watering by sprinkler systems in order to stay healthy. Consider installing a device that senses rainfall and adjusts sprinkler delivery accordingly.